by ADC | Jun 23, 2020 | Base Redevelopment/ Environmental Cleanup, Congress/DoD, On Base 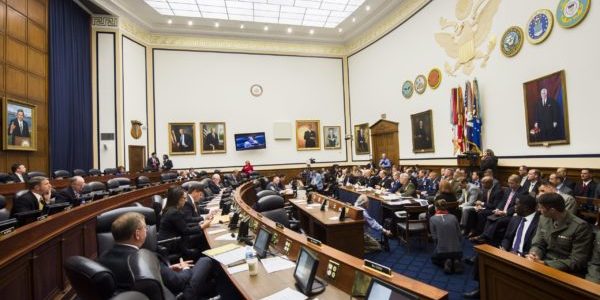 The House Armed Services Subcommittees on Military Personnel and Readiness approved its portions of the 2021 defense authorization bill (HR 6395) by voice without any amendments on Tuesday.

The readiness panel’s NDAA portion would require the DoD to investigate housing issues on U.S. military installations domestic and abroad to prioritize spending on maintenance and improvements.

Measures were also included by the subcommittee that would require the Pentagon to report to congressional defense committees where and when polyfluoroalkyl substances (PFAs) have been administered.

The full committee markup will occur on July 1.