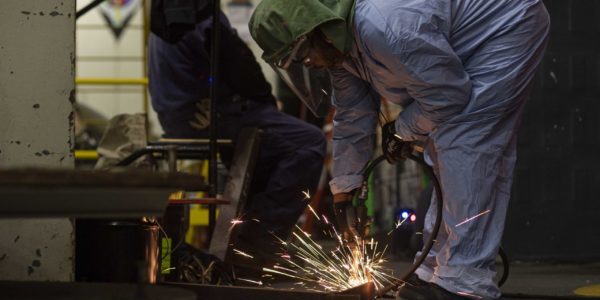 Senate Republicans unveiled the next $1 trillion COVID-19 relief installment, of which $8 billion will be allocated towards procurement and acquisition funding for weapons and aircraft programs.

In February President Donald Trump reprogrammed nearly $3.5 billion in funding that was intended for aircraft and shipbuilding funds towards border wall construction. The recent aid package seeks to restore money towards programs considered as “emergency” resources by Senate legislators.

Also included in the bill (S 4320) is funding to support the defense industrial base.

“The Defense Industrial Base (DIB) is essential to our economy and to the defense of our nation,” said a Sen. Richard C. Shelby spokeswoman. “This bill takes steps to ensure that the DIB, along with the millions of jobs it provides, are supported.”

Members of Senate told CQ that safeguarding billions in funding for the defense programs would free up space in the forthcoming fiscal 2021 NDAA for other priorities.