by ADC | Jul 21, 2021 | Congress/DoD, DCIP, Mission Support/Community Partnerships, On Base 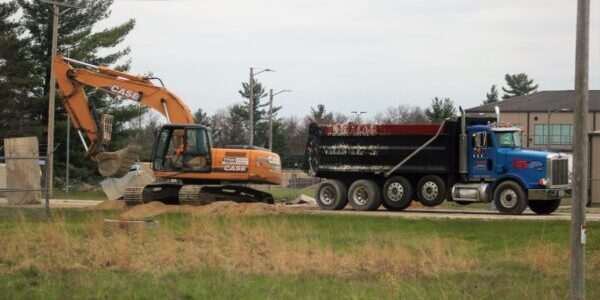 The DOD Office of Local Defense Community Cooperation received 70 applications for Defense Community Infrastructure Program grants, the office’s director, Patrick O’Brien, said Tuesday at ADC Reconnect. OLDCC is reviewing those to determine which projects should move forward based on this year’s criteria of military value.

O’Brien also said Congress may continue to tweak the statutory language authorizing the program, which issued its first awards this fiscal year.

OLDCC is also working with five communities on final applications for the Defense Manufacturing Community Support Program. O’Brien said final agreements with grantees for both programs will be in place before the end of September.

O’Brien also stressed the partnership between his office and ADC and its members.

“We can’t do it alone,” O’Brien said. “The issues that are out there are too big for us alone. If you have a local installation, the issues are bigger than that installation. They need to be hearing from you, they need to be working with you, and you need to be of help to them, too.”