About 56,000 DOD Civilians to Get Minimum Wage Hike Next Month 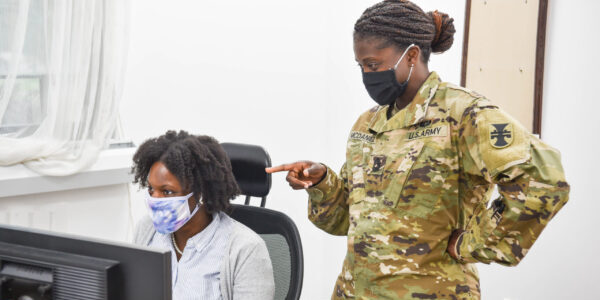 The Office of Personnel Management outlined a new policy Friday that increases the minimum federal wage for all federal employees to at least $15 an hour. The vast majority of those impacted are in DOD, where about 56,000 will get a bump, CQ reported.

“This pay increase is an important step for the civilian men and women who support the military community and their families,” DOD Under Secretary for Personnel and Readiness Gilbert Cisneros said in a statement. “It’s also well-deserved.”

The new wage will go into effect in the first pay period after Jan. 30.