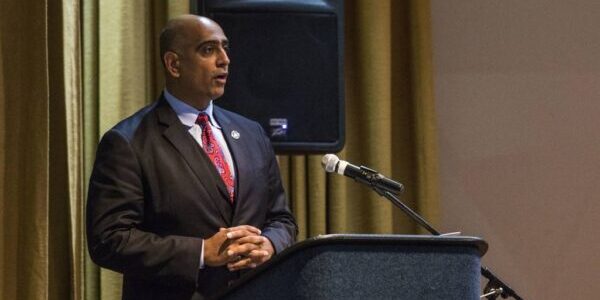 Some Republicans went after Chaudhary in his confirmation hearing about a 2021 op-ed in Foreign Policy News encouraging the use of artificial intelligence to identify extremism in the military.

At the hearing, Chaudhary walked back his comments.

“I would not use that technology in any way to interfere with the constitutional rights of our military members,” he pledged at the hearing.

He still must be confirmed by the full Senate.