Florida Awards More than $3 Million in Grants to Defense Communities

by ADC | Jun 3, 2022 | Mission Support/Community Partnerships, On Base 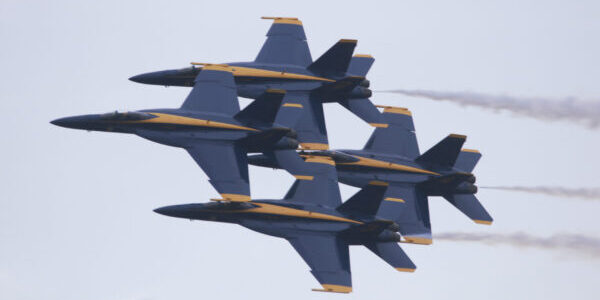 Several defense communities in Florida have received grants for infrastructure, reinvestment and defense support projects, according to a press release. The new awards total more than $3 million.

“In Florida, we value those who protect and serve our nation and the sacrifices that their families make,” Gov. Ron DeSantis (R) said. “That is why we work to provide tangible support that enhances the lives and communities of service members for generations to come.”

The state announced four awards through the Defense Infrastructure Grant Program, which supports infrastructure projects that impact an installation’s military value. The Clay County Development Authority, city of Jacksonville, Santa Rosa County Board of County Commissioners and city of Tampa received the grants.

The city of Jacksonville and Emerald Coast Regional Council received awards through the Florida Defense Support Task Force Grant Program, which funds projects “that can be leveraged to promote, preserve or enhance military missions and installations in Florida,” according to the release.