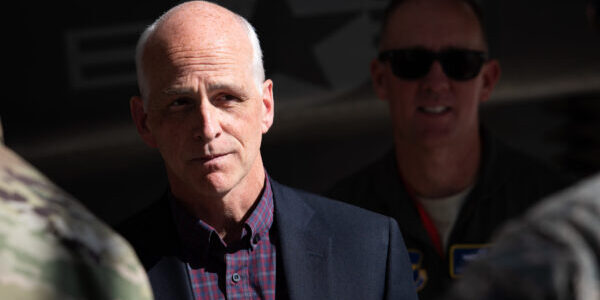 The House Armed Services Committee will mark up the fiscal year 2023 defense authorization bill at 10 a.m. Eastern time today. The hearing, expected to stretch into the evening, will be streamed online.

“This year’s NDAA brings together ideas from across the Armed Services Committee to strengthen U.S. national security by investing in the rich diversity of people who work to defend our country: service members and their families, civil servants across the Department of Defense, scientists and researchers, and the workers who power our defense industrial base,” Committee Chair Adam Smith (D-Wash.) said in a statement with the release of his draft bill.

The House bill currently authorizes a DOD budget of $773 billion, which matches the administration’s request, but HASC could add as much as $37 billion during committee consideration, Politico reported in its National Security Daily newsletter. The Senate Armed Services Committee added $44 billion to the administration’s request in its own defense authorization bill, which passed in committee last week.

Appropriators in both chambers will also have a say in how much to allocate to defense. The House Appropriations Committee is so far aligning its defense spending levels with the administration’s request, but that seems to be one of the factors that has led to an impasse with Senate appropriators in negotiations over topline budget figures for fiscal year 2023, which starts in just over three months.