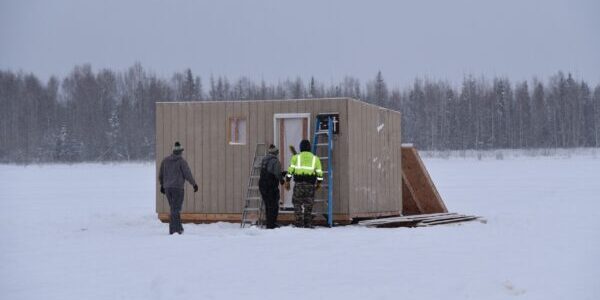 The Army is sending additional behavioral health professionals to Alaska this summer to reduce mental health appointment wait times for soldiers, it said in a press release. It is also creating more indoor and outdoor recreation opportunities for soldiers and their families. “We’ve heard the concerns of our soldiers, and we will do everything we can to create an environment in which our soldiers and families in Alaska can thrive,” said Army Secretary Christine Wormuth, who recently visited bases in the state, where morale is known to be low.