Inside the House NDAA Draft Up for Debate 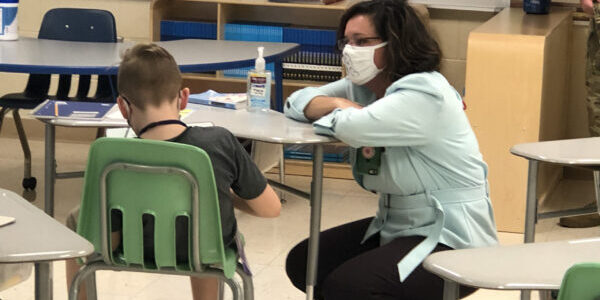 The House Armed Services Committee on Wednesday will consider Chair Adam Smith’s (D-Wash.) version of the fiscal year 2023 defense authorization bill. Here are some of the provisions included in his bill, based on the text, a summary and media reports:

The committee markup will stream online starting at 10 a.m. Eastern time. Follow all On Base coverage of the defense authorization bill here.