New Aid Package to Ukraine Will Include More Advanced Systems 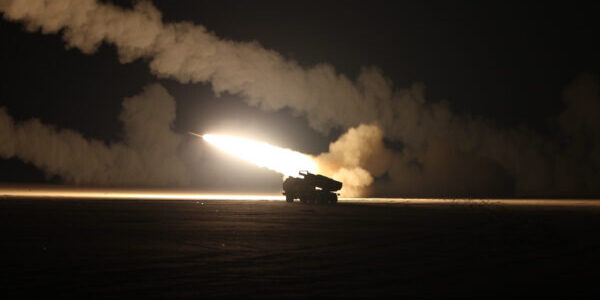 A new $700 million aid package the U.S. is planning for Ukraine will include more advanced weapons systems than the U.S. has sent so far, according to The Hill and other media outlets.

It will include high-mobility artillery rockets, but they will be configured so they can’t be fired into Russia. Secretary of State Anthony Blinken said Ukraine has given assurances it will not use the rockets on targets inside Russia. Ukrainian President Volodymyr Zelenskyy confirmed in a Newsmax interview that he has no plans to attack Russia.

President Biden has signed off on sending the more advanced systems even though it may increase tensions with Russian President Vladimir Putin, reports said.

Reuters reported that the administration will announce “in the coming days” that it is selling Ukraine four Gray Eagle drones that can be armed with Hellfire missiles, a deal Reuters said the Pentagon has been considering for “several weeks.”