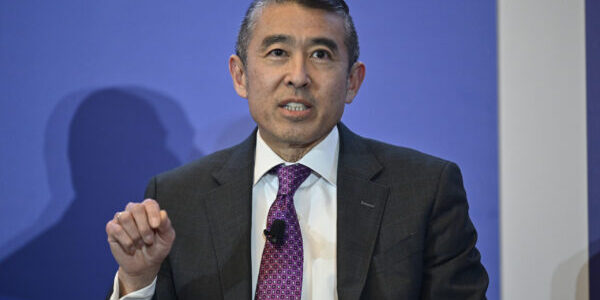 Edwin Oshiba, acting assistant secretary of the Air Force for energy, installations, and environment will join ADC at ADC Connect on July 19 from 8:30 to 10:30 a.m. Eastern time at the Army and Navy Club in Washington, D.C.

ADC Connect is a pop-up-style networking breakfast and discussion to allow ADC members and DOD leaders to stay engaged outside of ADC’s larger events.

You can register today.