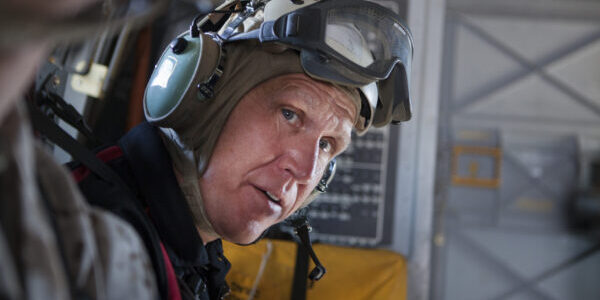 A bicameral, bipartisan bill would increase oversight, stakeholder engagement and transparency in privatized military family housing, according to a press release from the bill’s sponsors.

Sen. Thom Tillis (R-N.C.), the top Republican on the Senate Armed Services Committee, said he is proud to be part of a bipartisan bill “to establish a Military Housing Readiness Council within the DOD to make recommendations regarding privatized housing and support services and monitor all compliance with current law.”

The bill calls for a council made up of DOD personnel, military family members and others to make recommendations about how to improve privatized military housing.

“We should be matching our gratitude for military families with action,” said Rep. Katie Porter (D-Calif.).

The Military Housing Readiness Council Act is endorsed by the Military Officers Association of America, the National Military Family Association, and Armed Forces Housing Advocates, according to the lawmakers’ release.