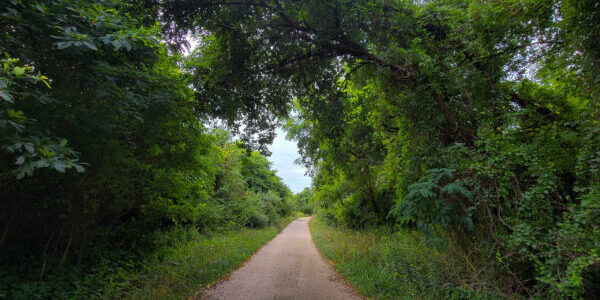 The Navy will not move forward with either of two competing plans for Greenbury Point, which is managed by Naval Support Activity Annapolis, Maryland, The Washington Post reported. The Naval Academy Golf Association proposed an 18-hole golf course, and Anne Arundel County submitted a counter-proposal to lease the land for a county park. A Navy official said the fact that there are two plans means neither is eligible for a sole source lease….

Corvias is spending $92 million on housing updates at Fort Polk, Louisiana by 2025, according to an Army story….