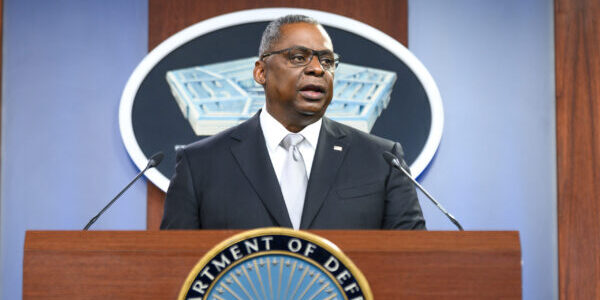 Among the DOD actions Austin directed are:

“We can buy all the planes, all the ships and everything that we want, but if we don’t have people, if we’re not taking care of our people, then we’re not going to be able to do anything else,” Gil Cisneros, under secretary of defense for personnel and readiness, said at a Thursday press conference where he and other DOD leaders talked about the initiatives.