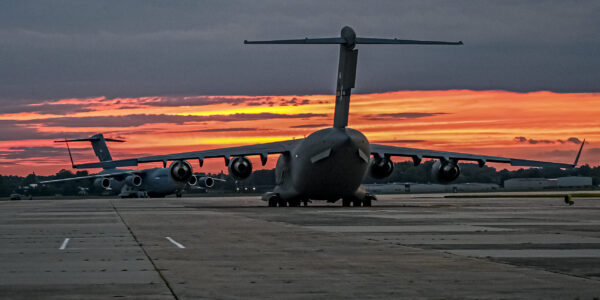 House and Senate leaders appear to have broad agreement about pursuing a continuing resolution to keep government spending at its current levels until mid-December, leaving the final spending decisions until the lame duck session. A continuing resolution is almost certain, since none of the 12 annual spending bills has passed both chambers with three weeks left in the fiscal year.

“We prefer to get an omnibus deal done before the end of the [calendar] year,” Senate Majority Leader Chuck Schumer (D-N.Y.) said, according to CQ.

Republican leaders seemed to mostly agree with the timing, but Senate Minority Leader Mitch McConnell (R-Ky.) said Wednesday that the stopgap bill should be “as clean as possible.” His party has raised eyebrows at some items the White House has asked to include in the bill, though there is bipartisan support to include additional aid for Ukraine.