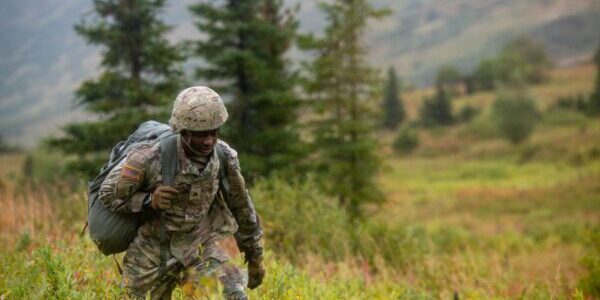 “The Defense Community Infrastructure Pilot Program is critical in delivering public infrastructure and services that not only benefit our local installations but help to support our service members, their families and the department’s mission while building key partnerships and resiliency at the state and local level,” Under Secretary of Defense for Acquisition and Sustainment William LaPlante said in a release.

Grants are awarded to local and state governments to develop off-base infrastructure projects that benefit both the community and the military. The official announcement includes a summary of the projects, which were awarded to:

The awards total about $90 million, to be combined with about $100 million from other funding sources.