RAND: ‘Logical’ to Assume Women Will Leave Military over Lack of Abortion Access 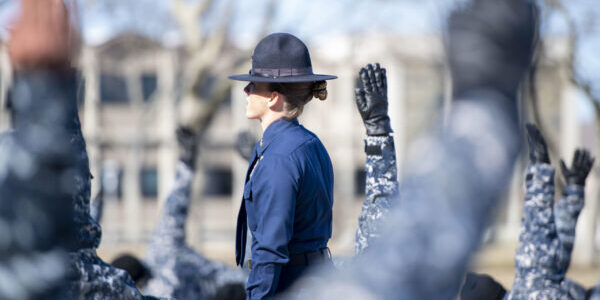 As some states enact legislation limiting abortion after the Supreme Court’s Dobbs v. Jackson ruling overturning Roe v. Wade, about 40% of the women serving in the military will have restricted access to abortion services where they are stationed, making them more likely to leave service, RAND said in a study released last week, as Defense One reported.

“Women in the military, who are charged with defending and protecting the United States, are an important group that deserve special consideration in this discussion,” the authors wrote in RAND’s study, which was sponsored by DOD.

Women make up about 17% of the active duty force and are seen as a growing recruitment target.

“The possible costs to DOD are wide-ranging, including increased attrition and decreased accessions; more duty-restricted and non-deployability scenarios; and higher health care, child care, and education costs,” the study concluded. “Ultimately, the most important effect might be a decrease in force readiness and our national security.

“Training and education on relevant policies, increased access to and uptake of comprehensive contraceptive counseling across the workforce, and expansion of access to [military treatment facilities] to civilian employees for the purposes of reproductive health all are viable responses that DOD could explore.”