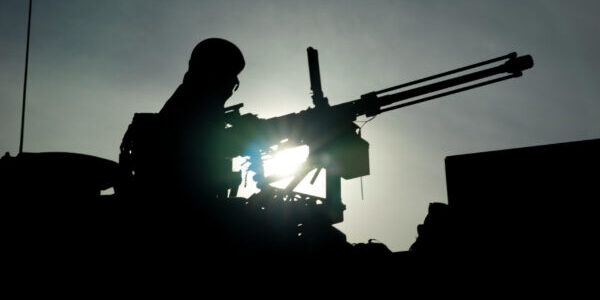 The Senate will consider its version of the fiscal year 2023 National Defense Authorization Act early next month before breaking for the midterm elections, Majority Leader Chuck Schumer (D-N.Y.) said Tuesday. The timing would give House and Senate negotiators a chance to negotiate a conference bill before the end of the year.

The Senate Armed Services Committee passed its version in June. The House version passed on the floor in July. Both versions add to the administration’s requested defense budget, but the final spending levels will depend on an omnibus appropriations bill, which Congress hopes to also consider in a lame duck session.