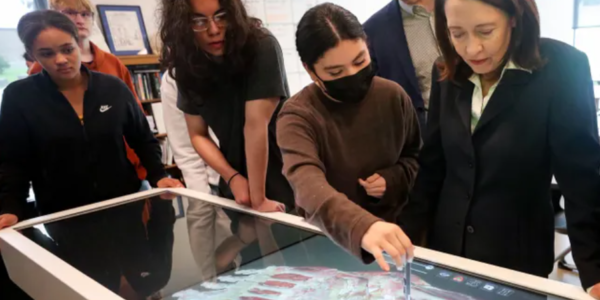 Department of Defense Education Activity awarded 45 grants in fiscal year 2022, according to a list of the grantees shared with ADC. The list specifies each grant’s amount and purpose.

“As we collectively work to advance the lives of military-connected students, we are proud of how the grant program helps to realize the DoDEA vision of Every Student, Every Day, Everywhere,” said Kathleen Facon, DoDEA’s chief of partnership and resources.