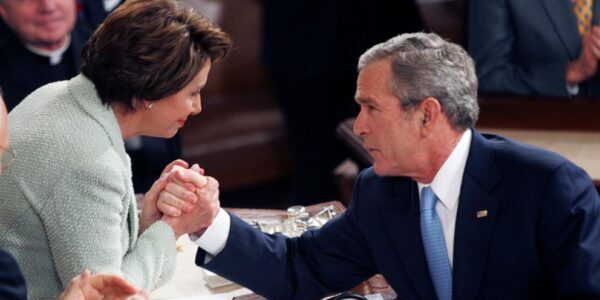 With Republicans set to take control of the House, House Speaker Nancy Pelosi (D-Calif.) announced on the House floor Thursday that she will not seek a caucus leadership role in the next Congress. Her likely successor as Democratic Leader is Rep. Hakeem Jeffries (D-N.Y.), but the caucus hasn’t voted yet.

Current House Minority Leader Kevin McCarthy (R-Calif.) is heavily favored to become House Speaker. But with a narrow majority, he cannot afford to lose many votes when the House will officially elect Speaker Jan. 3.