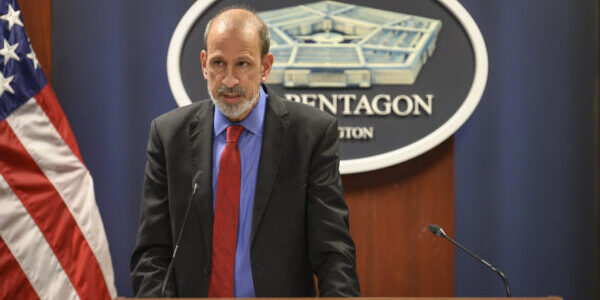 DOD failed its latest audit, the fifth failure in a row, as Defense News reported.

Russia’s war on Ukraine has been an important “teachable moment” for the Pentagon, McCord said.

“To me it’s a really great example of why it matters to get this sort of thing right, of counting inventory, knowing where it is and knowing when it is [arriving],” McCord said.

The 27 individual audits led to nine clean opinions, one modified opinion and disclaimers for the other 17 – on par with last year’s results, according to McCord.