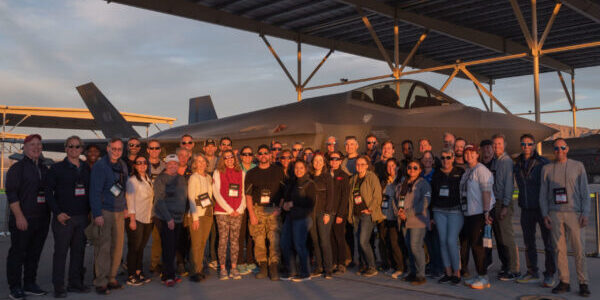 “JCOC is an important opportunity for civilian leaders to get up close and personal with the men and women in uniform – to better understand them and the mission they carry out every day,” said Melanie Fonder Kaye, deputy assistant to the defense secretary for strategic engagement. “I’m certain they will take that knowledge back into their communities to help their fellow Americans gain a better understanding of their military.”

This year’s participants met with Defense Secretary Lloyd Austin at the Pentagon before wheels up to several locations:

DOD has information on how business and community leaders can get nominated for future rounds of JCOC.