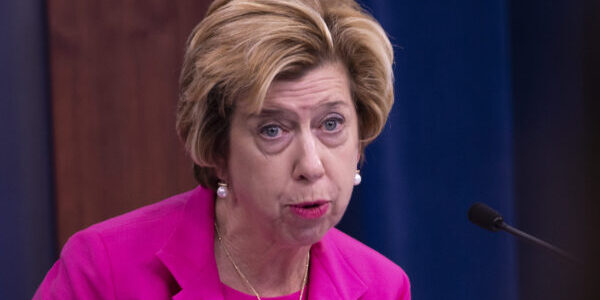 “[E]verybody thinks there could be more” communication between Congress and DOD, former Pentagon acquisition chief Ellen Lord said recently, according to Defense News. Lord is one of 14 members of the congressionally mandated Commission on Planning, Program, Budgeting and Execution (PPBE) Reform.

The commission, made up of former lawmakers, DOD officials and industry leaders was asked to recommend improvements to DOD budgeting. It has been meeting for more than six months, with an anticipated interim report to be released in August 2023 and a final report due to Congress in March 2024.

The commission is currently looking for feedback from “defense enterprise” stakeholders about what works, Lord said.

“What we need are examples of where PPBE was used in a way that accelerated capability being fielded downrange,” she said. “Just as importantly, we need very concrete examples of where things went sideways. Because without actual scenarios, it is hard to have the proof point to really back up recommended changes or to sort of foot stomp what’s right that we need to do more of.”