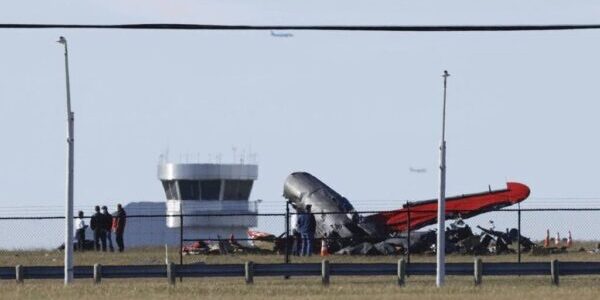 Officials at the Centers for Disease Control and Prevention are looking into whether service members and others stationed at the former Fort Ord, California, were exposed to cancer-causing toxins, AP reported. An AP investigation found that drinking water at the base contained toxic chemicals and that hundreds of veterans who were stationed at the base in the 1980s and 1990s later developed rare and terminal blood cancers….