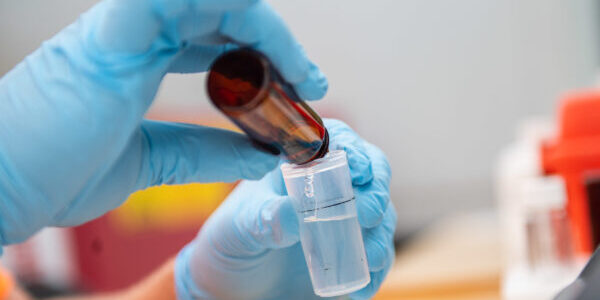 Hundreds of people at or near Joint Base Pearl Harbor-Hickam, Hawaii are still reporting health problems about a year after the Red Hill jet fuel leakage. Army Times reported on the newest survey by Hawaii state officials and the Centers for Disease Control and Prevention….

Tests show that Legionella bacteria may still be present in water in the medical barracks at Joint Base San Antonio, Texas, Military.com reported. Legionella was first detected in late September, and 150 residents and staff were moved out of the barracks for weeks of cleanup. “We’re evaluating options for the way forward, but… residents and staff will not move back into the barracks until leadership is satisfied there is no risk to our people,” base spokesman Rob Strain said.