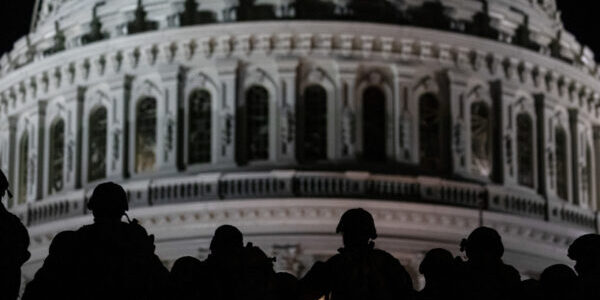 Congress returns to D.C. this week for about five work weeks before the end of the year.

The top priority will be funding the federal government. The current continuing resolution expires Dec. 16. If appropriators aren’t able to pass an omnibus spending bill, they may opt for another CR stretching into the spring. That would tee up an early appropriations test of the new House, which may be chaotic because of its still-uncertain makeup.

The Senate is also focused on clearing a backlog of administration nominations, including several for DOD.

That leaves little time for the National Defense Authorization Act, which has passed in the House but has not yet come to the Senate floor. House and Senate staff have begun writing a “conferenced” version of the House NDAA that would be able to pass both chambers, CQ reported. That’s the route Congress used for last year’s NDAA.