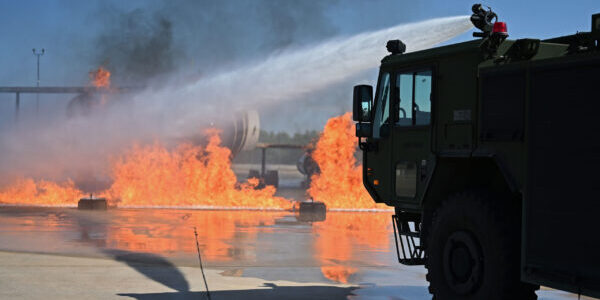 “I look forward to continuing to work with the Texas legislature, TMPC and our military communities to support our nation’s military and ensure these installations remain unmatched resources for our nation,” Gov. Greg Abbott (R) said in a press release Wednesday.