Top Army Leaders Go Back to School to Push Recruitment 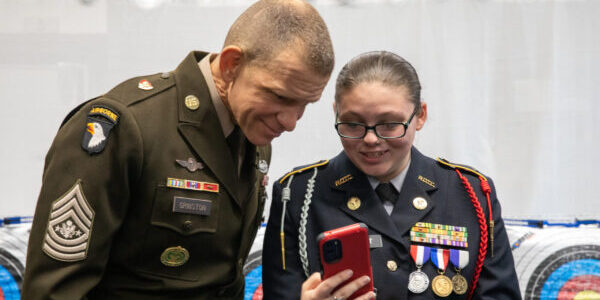 Three senior Army leaders have been fanning out across the country to talk with students and school officials as the service has struggled to connect with Gen Z, Military.com reported.

“This is about getting to know the Army,” Grinston, told Military.com. “This is about saying who we are and debunking myths about service.”