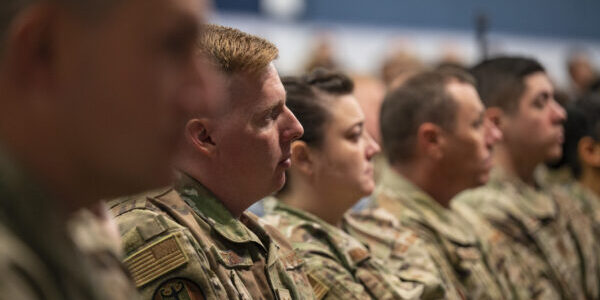 The negotiated NDAA does not create a separate Space Force Guard component, as some hoped it would. Instead, lawmakers are giving the Space Force a chance to explain its alternative idea to lean on part-time Guardians, as Military.com reported.

The NDAA legislative text gives the Space Force until March 1 to produce a report showing how the part-time model would foster “career flexibility for reserve members of the Space Component … to move back and forth between active and reserve status for prolonged periods of time across a career.”