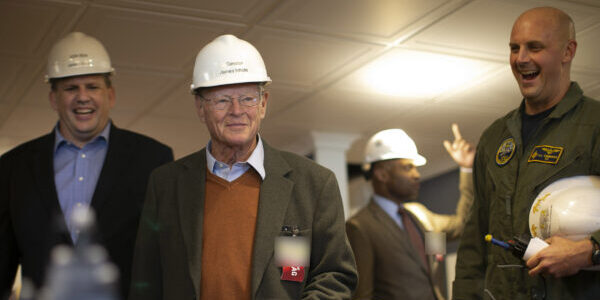 The House is expected to consider the NDAA later this week, with the Senate to follow. If the President is able to sign it before the end of the year, it would be the 62nd consecutive year the NDAA has been enacted.

The bill is named for Sen. James Inhofe (R-Okla.), an Army veteran who has spent decades in the Senate as a defense champion and ADC supporter. Inhofe is retiring from the Senate in a few weeks.