by ADC | Jan 12, 2023 | Base Redevelopment, Congress/DoD, In Our Communities, Mental Health, On Base 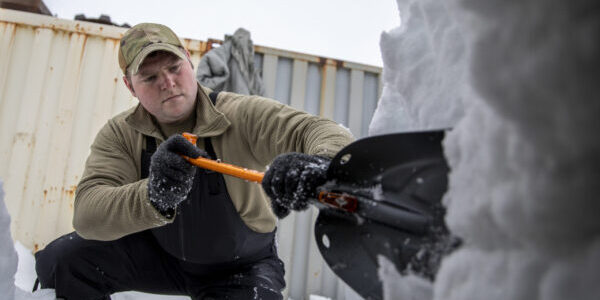 Suicide among soldiers is down in Alaska, according to Alaska Public Media. There were six suicides in 2022, down from 17 the year before. The Army has invested in improving quality of life for military families in what is known to be a challenging posting. “One hundred percent of our soldiers, every single soldier, gets wellness counseling from military and family life counselors to make sure that everybody has a chance to experience counseling, to understand that it’s nothing to be afraid of,” 11th Airborne Division spokesman John Pennell said….

Filmmaker Tyler Perry has purchased an additional 37 acres of land to next to Tyler Perry Studios at the former Fort McPherson, Georgia. Perry plans to develop an entertainment district with retail shops and restaurants, Atlanta Black Star reported.