by ADC | Jan 20, 2023 | Military Families, Mission Support/Community Partnerships, On Base 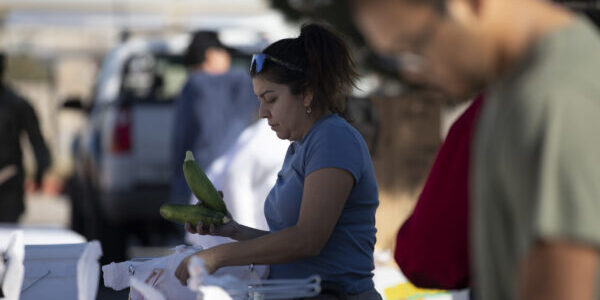 Food insecurity is a bigger issue for service members’ families than it is for their peers, even when compared to civilians who make less money than they do, as Army Times wrote in its analysis of a RAND study requested by Congress.

The report authors were also surprised to learn who in the military needed food support.

“Researchers found that food-insecure, active duty members were more likely to be in the grades of E-4 to E-6, which is contrary to the general belief that most are junior enlisted,” Army Times noted. “They were also more likely to be part of a racial or ethnic minority and were ‘disproportionately’ in the Army.”