The HASC NDAA: What Else Made It In 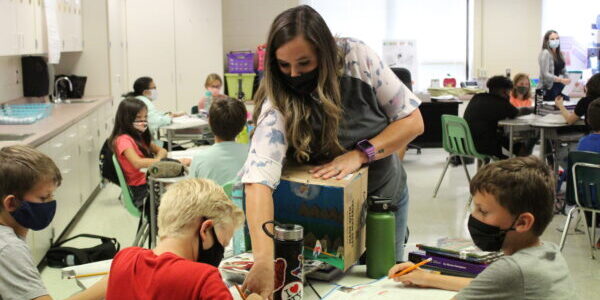 On Base previously reported on some of the items included in House Armed Services Committee Chair Adam Smith’s (D-Wash.) draft National Defense Authorization Act. Here are some of the provisions the committee added during its markup of the bill Wednesday, before advancing the bill early Thursday:

As passed by the committee, the House NDAA draft: