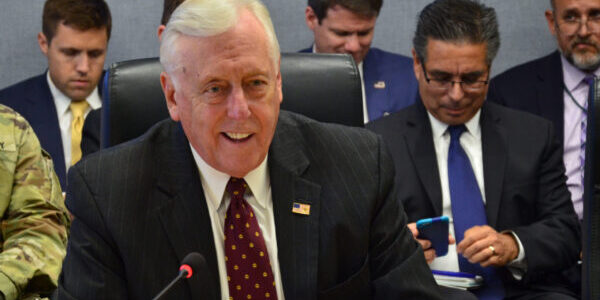 The House will vote in the coming weeks on a continuing resolution to keep current government spending levels into mid-December, House Majority Leader Steny Hoyer (D-Md.) said in a message to his party’s colleagues over the weekend. The House returns to session this week after its August break.

“During the September legislative work period, the House will build on its record of delivering for the American people by considering a continuing resolution to ensure that the federal government remains open and serving the American people without interruption through December while Congress completes the annual appropriation process,” Hoyer said.

The fiscal year ends Sept. 30. The House has passed half of the 12 annual spending bills, including military construction/VA but not defense spending. The Senate has not passed any fiscal year 2023 appropriations bills and also appears on track to pass a continuing resolution pushing the issue past the election, as On Base reported.

“I hope that House and Senate negotiators can make steady work in the coming weeks, building off the House’s progress,” Hoyer wrote to his colleagues.