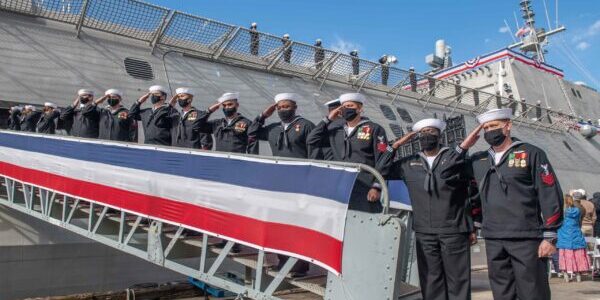 Sailors living off base in some U.S. regions will get extra housing allowance assistance for the rest of the calendar year, Stars and Stripes reported, citing a DOD announcement.

Defense Secretary Lloyd Austin has separately announced a range of services to help with housing expenses and other cost of living increases across the country, as On Base reported.