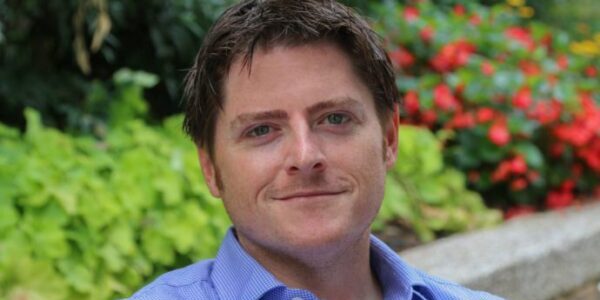 Brendan Owens will soon start his new job as assistant defense secretary for energy, installations and environment, following a 60-35 confirmation vote in the Senate Monday night.

Owens’ nomination was one of several for DOD positions that expired last year when the Senate ran out of time, as On Base reported.

Owens spent almost 20 years at the U.S. Green Building Council and before that was the energy manager at Fort Belvoir, Virginia, “where he participated in source selection, implementation, and measurement and verification of what was the largest energy savings performance contract in Department of Defense history,” the White House said in a press release when President Biden first nominated him for the job in March 2022.

Photo of Owens via Sustainability Report